If a biohacker can use data to predict when he’ll get the flu, then what are the possibilities for society? 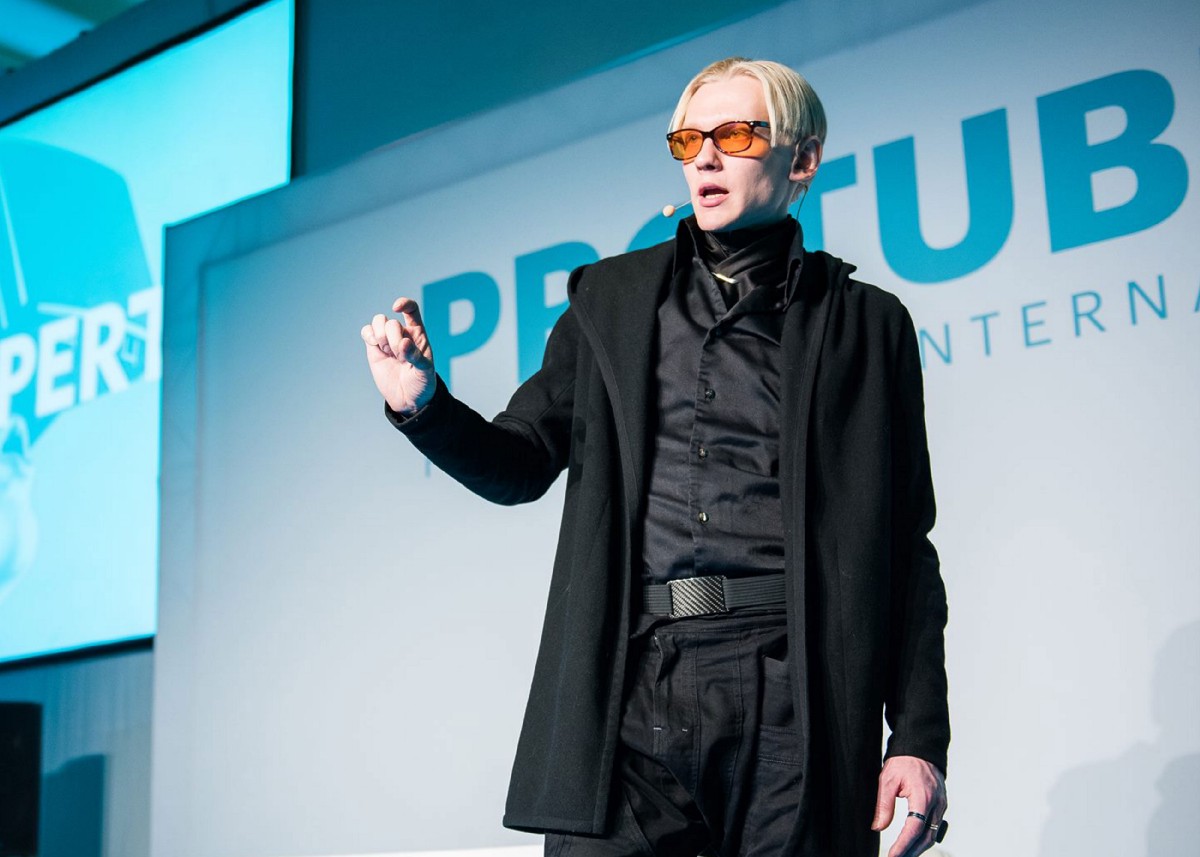 Dressed entirely in black, Arina could be Neo from The Matrix or Locutus of Borg (when wearing a microphone). His appearance suggests he’s of another planet or a parallel universe. But the reality is that he’s visiting us from the future.

Arina may be the world’s ultimate biohacker. With every breath he gathers data. He sleeps with a headset to track sleep patterns. Upon awakening he dons a biometric shirt. His morning coffee is a concoction of ten ingredients designed for an optimal start. His kitchen resembles a chemistry lab, allowing him complete control of what enters his body.

The air in his home is humidified, purified, and ionized. Its lighting adjusts automatically to harvest daylight, and he is sensitive to the fact that LEDs block melatonin production by a factor of five when compared to incandescents. When on alien terrain he often wears yellow glasses to protect against toxic lighting.

Arina’s entire day — his entire life — is committed to optimization: diet, biology, even posture. He knows that if a Homo sapien dips his head at a 60-degree angle to strike the Homo mobilephonus pose, it puts 27 kilograms of stress on the neck.

He regularly visits Estonia’s SynLab to track 100 blood markers. His blood analysis is snapshot of his health at a given moment which, coupled with real-time data, allows him to monitor change and to predict his medical future.

Thanks to data, Arina knows that at 7:30 a.m. his melatonin secretion will stop. At 8:30 a bowel movement is likely. At 5 p.m. he will enjoy his greatest cardiovascular efficiency and muscle strength. And it is this very same data that told him he’d get the flu.

“I saw the trend change,” he said, speaking at Proekspert’s 2017 internal conference. “My sleep data showed that my nervous system was not recovering from the day. I had not been sick in four years, but in seven days I had contracted the flu.”

“When you’re stressed you’re not creative. You play it safe and do the things you know work. You also lose your immune system.” His solution was to lie low for a month, allowing his parasympathetic nerve system to fully recover. He’s been healthy since.

You are what you repeat

Why does Arina do it? Is he a Borg driven by the need for perfection?

In 2012, Arina developed an ulcer from overworking. His doctor gave him the standard prescription but it didn’t work. “So I studied medication and food. I built a new diet from the bottom up and showed my doctor what I was planning to do.”

The doctor felt Arina’s program was promising, but cautioned him that people rarely change their behavior. But Arina changed. His ulcer healed, his allergies vanished, and he began to feel better every day. “You are what you repeat,” he says. “Self-tracking tools helped me change. I want to show that with data we can move from a reactive way to a proactive way of living.”

Biohacking: beyond Arina – the digital twin 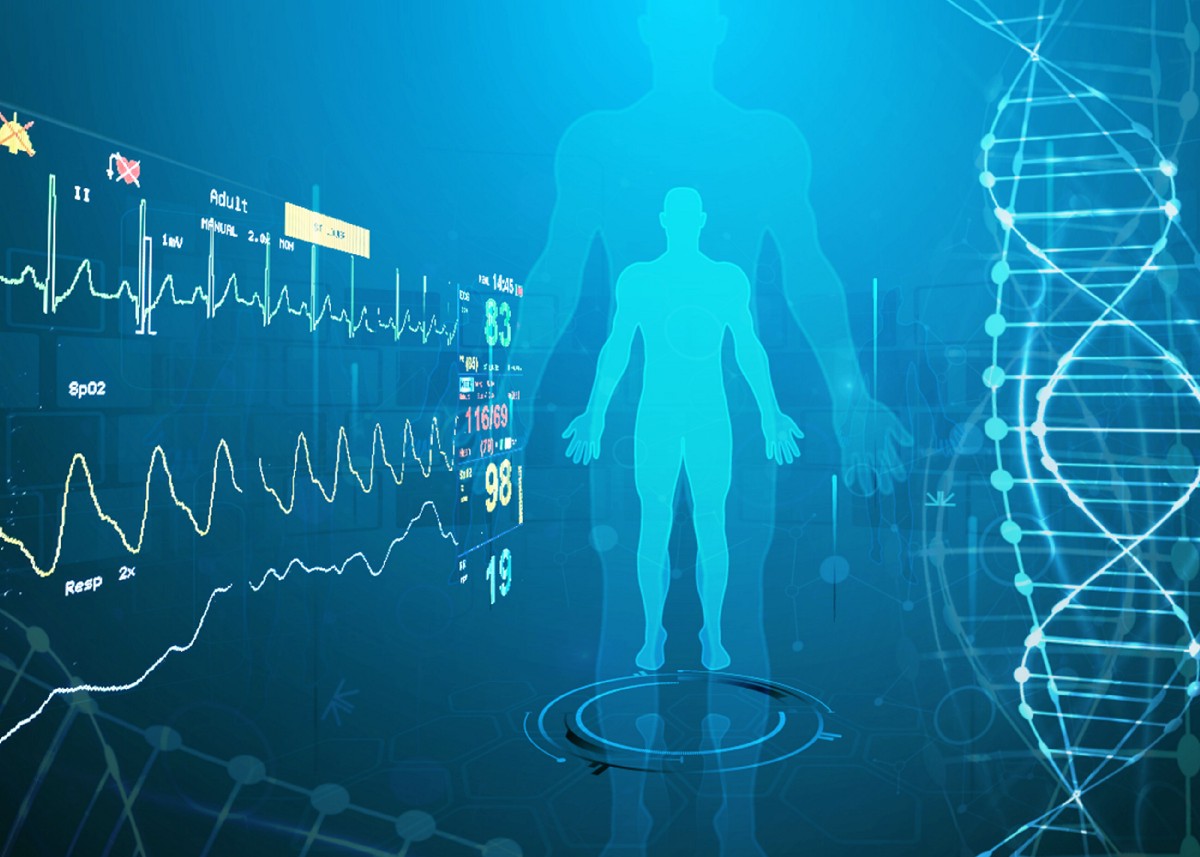 To Arina, data is a source of productivity and well being. A quantified self enables him to constantly upgrade himself. He’ll live longer and perform at his peak. But what more could he do? What if cutting-edge manufacturing technology were applied to biohacking? What else could technology then offer? Proekspert Software Development Engineer Kadri-Liis Kusmin says manufacturing technologies are ripe to be applied to biohacking. “This is entirely doable using the concept of the digital twin, a computerized companion of a physical asset that enables real-time monitoring, diagnostics and prognostics of that asset.”

Possibilities of applying biohacking in technology?

“This isn’t sci-fi dreaming,” says Kusmin. “Thanks to the internet of things, the use of digital twins is the here and now and it’s very cost-effective. Kusmin grants that the manufacturing industry has more resources at its disposal than individual hackers like Arina, but says it’s only a matter of time before digital twins find their way into Arina’s world.

“With this kind of technology available,” she says, “we can all be Jedis.”