Proekspert and Danfoss: celebrating a 15-year working relationship that has strengthened over time

Proekspert recently celebrated a successful 15-year collaboration with Danfoss, one of the largest production companies in Denmark. Delegates from both companies were present at the celebration event which saw the shared values and aspirations – and some turbulence – of the past, present and future recognised. 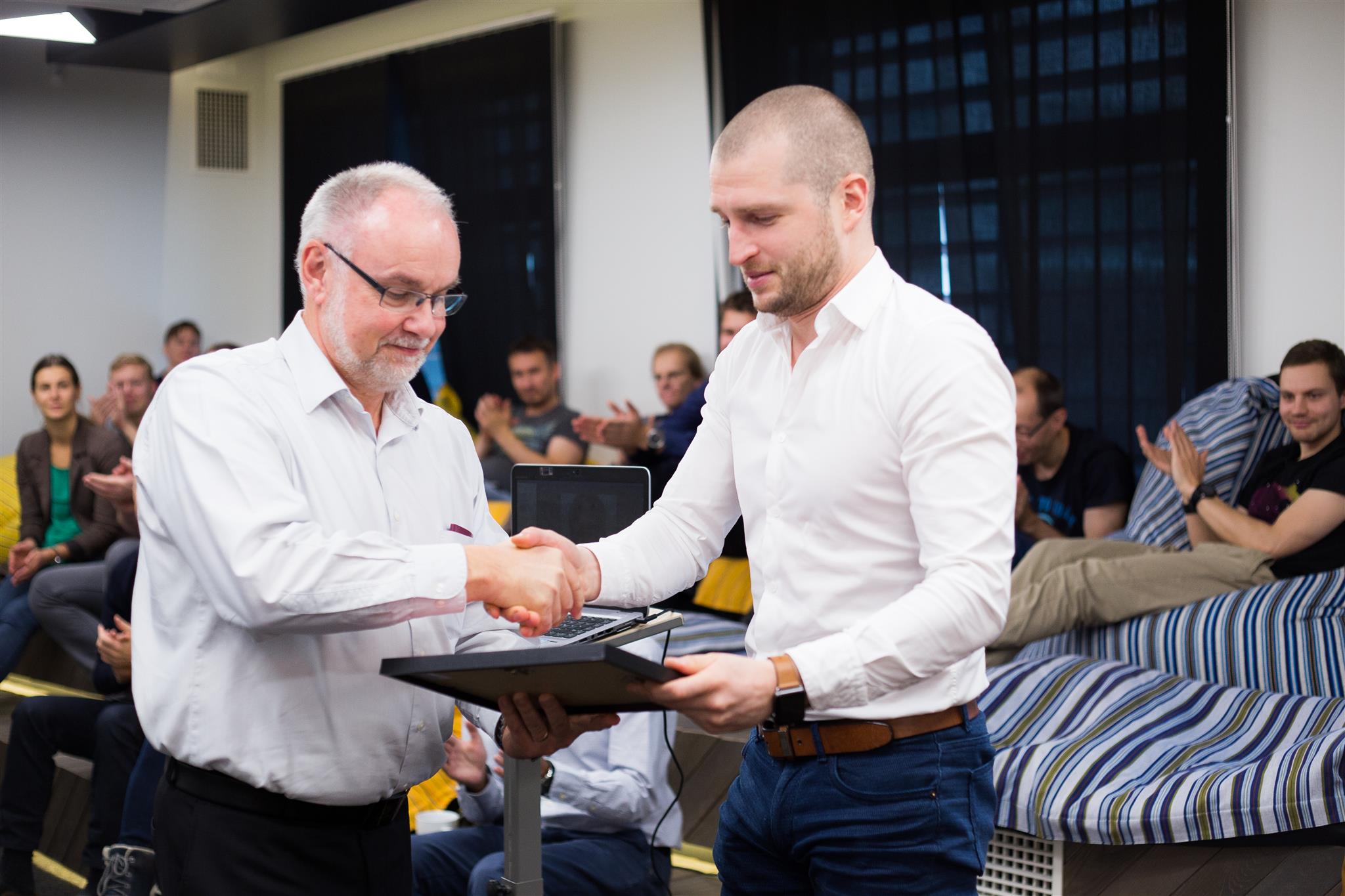 Cooperating since 2003 and starting out producing embedded software tools for variable frequency converters, the relationship with Danfoss has developed. Now with full technical know-how of the Danfoss heating, ventilation and air conditioning business segment, Proekspert can call itself one of the development centres for Danfoss.

“More than 60 of Proekspert’s people have worked in Danfoss projects over the last 15 years, and 40 for the last 4 years, also 19 of their 25 shareholders have worked for us,” says Rui Martin Costa, account manager at Proekspert, speaking at the event, in an attempt to describe the impact of the collaboration on Proekspert´s culture and experiences.

It is also important that our outlooks and work ethics match and help to drive the joint operation forward harmoniously. However, as with all relationships, there have been highs and lows, and it hasn’t always been plain sailing:

“We were not always talking the same language. We used the same words, but sometimes didn’t mean the same thing; our communication has not been flawless all the time.  Now we’re so much better. We’re not stupid enough to make the same mistake twice. Things are working very well at present,” Soren E. Nielsen, VP of Danfoss Drives admits during his event address.

Through communication and perseverance, things started to turn around. Initially, some at Danfoss felt that their colleagues at Proekspert should be seen more as sub-contractors, but as Marko Sverdlik, CEO of Proekspert explains, this was a side effect of the worst times. “This marriage had its ups and downs, but things started to go uphill since Danfoss began listening to our opinions and ideas,” he went on to say: “We generated more value – growth was remarkable, and so were the challenges.”

Although a multitude of factors is behind the growing success of the partnership, it’s Proekspert’s values that are the foundation for that: “We decided to partner with Proekspert in 2003 because of your values”, Soren E. Nielsen tells the event’s guests. “In 2017 l can say that we have so many good people here in the Estonian office! The first experience proved to be a fantastic long-term cooperation.” 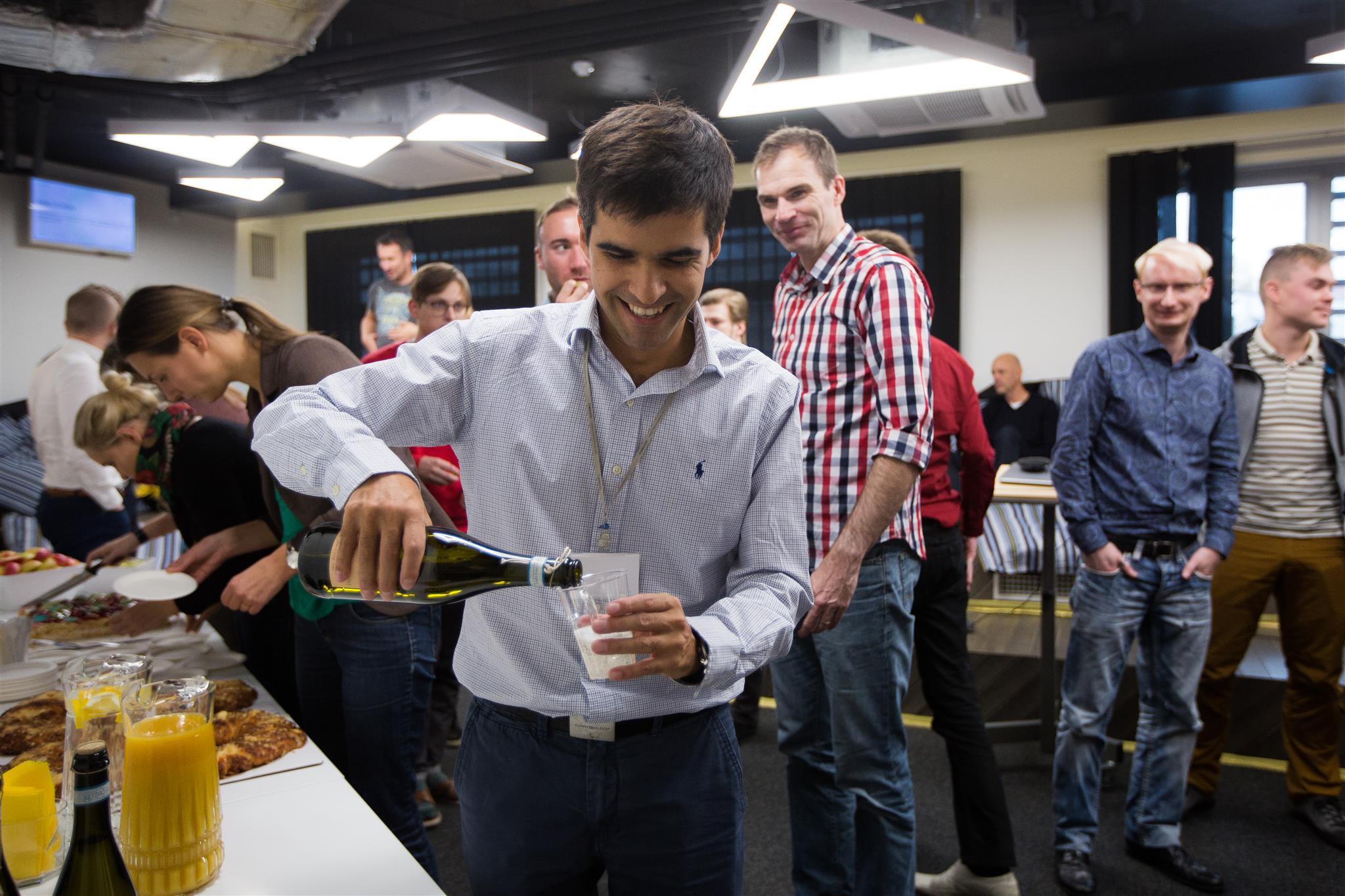 As for the future of the partnership, Soren E. Nielsen declares: “When we talk about Proekspert, we talk about our colleagues. Together we have both the history and the experience. We see Proekspert as part of the Danfoss family. There has always been an informal and open dialogue, and that should continue.”