The iOS version of Siuts, the bird-sounds learning app, was released on April 22. Although in the testing phase, the app has already become popular among Estonian nature lovers.

Siuts – the name akin to chirp English – is an educational tool with the goal of raising awareness about birds and the environment. The development of Siuts is a learning process for Proekspert, an opportunity to test bold ideas and the latest technologies.

How the idea of Siuts came to be

Tanel, Proekspert Data Scientist and developer of Siuts, was always interested in birdsong. During his internship in INESC-TEC in Portugal, a colleague was working on software to identify frog calls. Tanel thought he might give it a try for Estonian birds.

This fall, Tanel created a team in Proekspert. Thanks to Tanel, Kaja, Jane, and Vlad, Siuts is now available for us to enjoy.

Hundreds of bird species can be heard in Estonia throughout the year, and distinguishing their calls can be daunting. Siuts helps limit this search and gives the user a foothold to begin discovering birds. Record the sound of birds, and Siuts narrows the field to five birds, making it easier for users to decide which bird they’re hearing.

The app opens up a whole new world for most of us who aren’t intimately familiar with birdsong. It adds a new dimension to our walks in the forest, local park, or even our own yard. Thanks to Siuts, we may better understand our surroundings.

Siuts development is a learning process for us, an opportunity to test bold ideas and the latest technologies. Siuts technology has application in a variety of industries, and we plan to adapt it to help solve problems some of our partners have encountered.

The iOS version of Siuts was released April 22.

The Android version in development

If you own an iPhone or iPad, the Siuts team will really appreciate feedback. The Android version will be ready in a month. 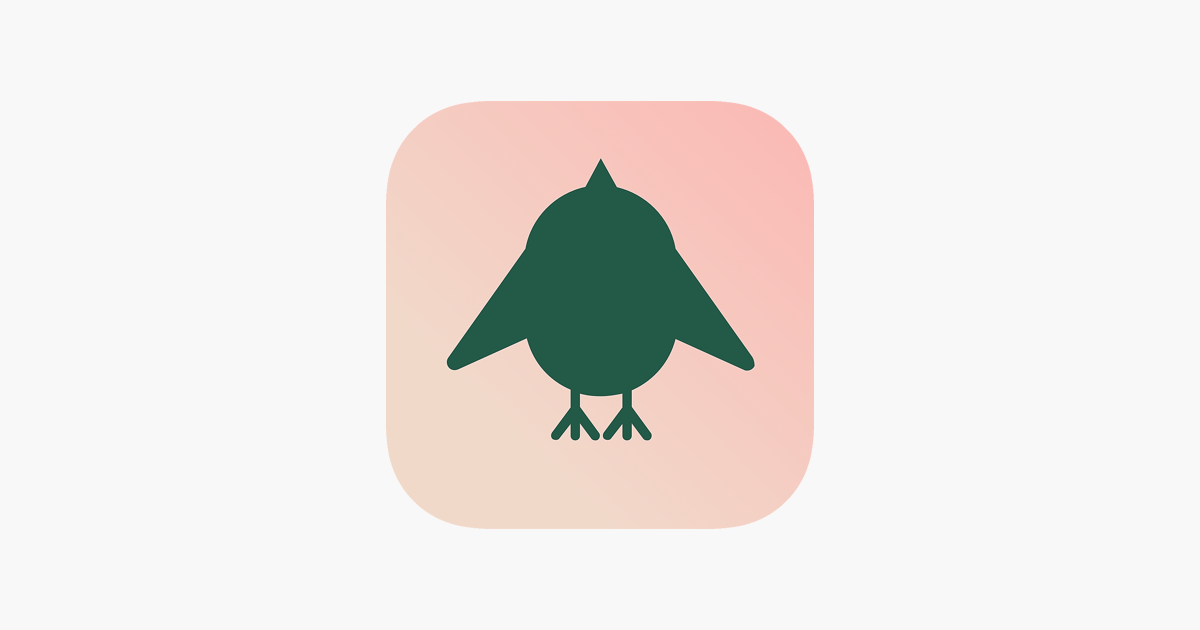 The app is currently available in Estonian only, and it knows only the most common Estonian birds – so feedback from users within Estonia would be very helpful.

All your comments and suggestions will get us closer to our goal of creating the best user experience and help people learn more about the birds of Estonia. So feel free to contact the Siuts team via email.

What do Proekspert people say about Siuts

Siuts is an interesting example of how an office coffee detection experiment could be used to teach us about nature.

While walking around my neighborhood or in the forest, I sometimes wondered which were the birds singing so beautifully. The common blackbird I managed to always track down, because I really love its beautiful and distinct song. Thanks to Siuts I am already getting to know more birds. People are staring at me when I’m standing with my phone extended to record birdsong in the middle of somewhere. There are so many birds that sound interesting to me, and now I really know who they are and love their songs even more!

Siuts is a good example of how technology makes our lives more exciting. The complex model behind it isn’t visible to users. We’re making the model smarter by using it – its birdsong detection becomes more accurate every day.

It’s already given new color to my life. I feel great when I recognize the sound of the fieldfare, and now I know how it looks. I want to recognize all the birds, collect their sounds, and learn about them. A gate to a new world has opened to me. The music created by birds has always been around me, but now, for the very first time, I’m actually listening.

We went to Gulf Tagalaht in Haapsalu which is one of the places where you can do bird watching. We climbed the tower, saw some birds. It is the perfect place to play with the Siuts app. My kids use Siuts in different ways. They listen to bird sounds available on the app; they try to guess which songs certain birds sing and they also use the app to try and recreate the sounds of the birds themselves.