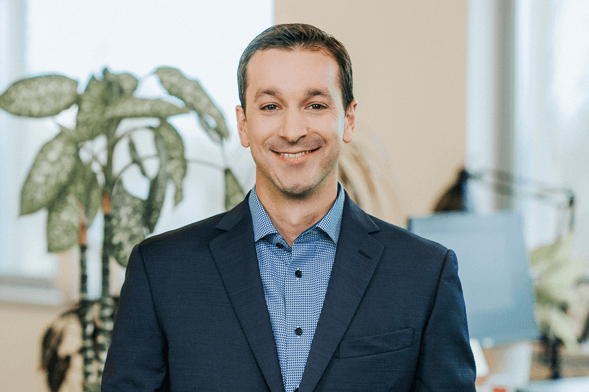 “Imagine having a convenient, transparent and secure way of getting around the cities of the world. Free of passes, tickets and coins. No wrangling with price lists and timetables. Well, there’s no need to imagine: the technology is already here!”

A seamless transport system needs a seamless payment solution – The technology is here, and according to leading figures in the city planning sphere, it needs to roll out fast! We take a look at the benefits of a contactless payment solution for users, municipalities and city infrastructures worldwide. 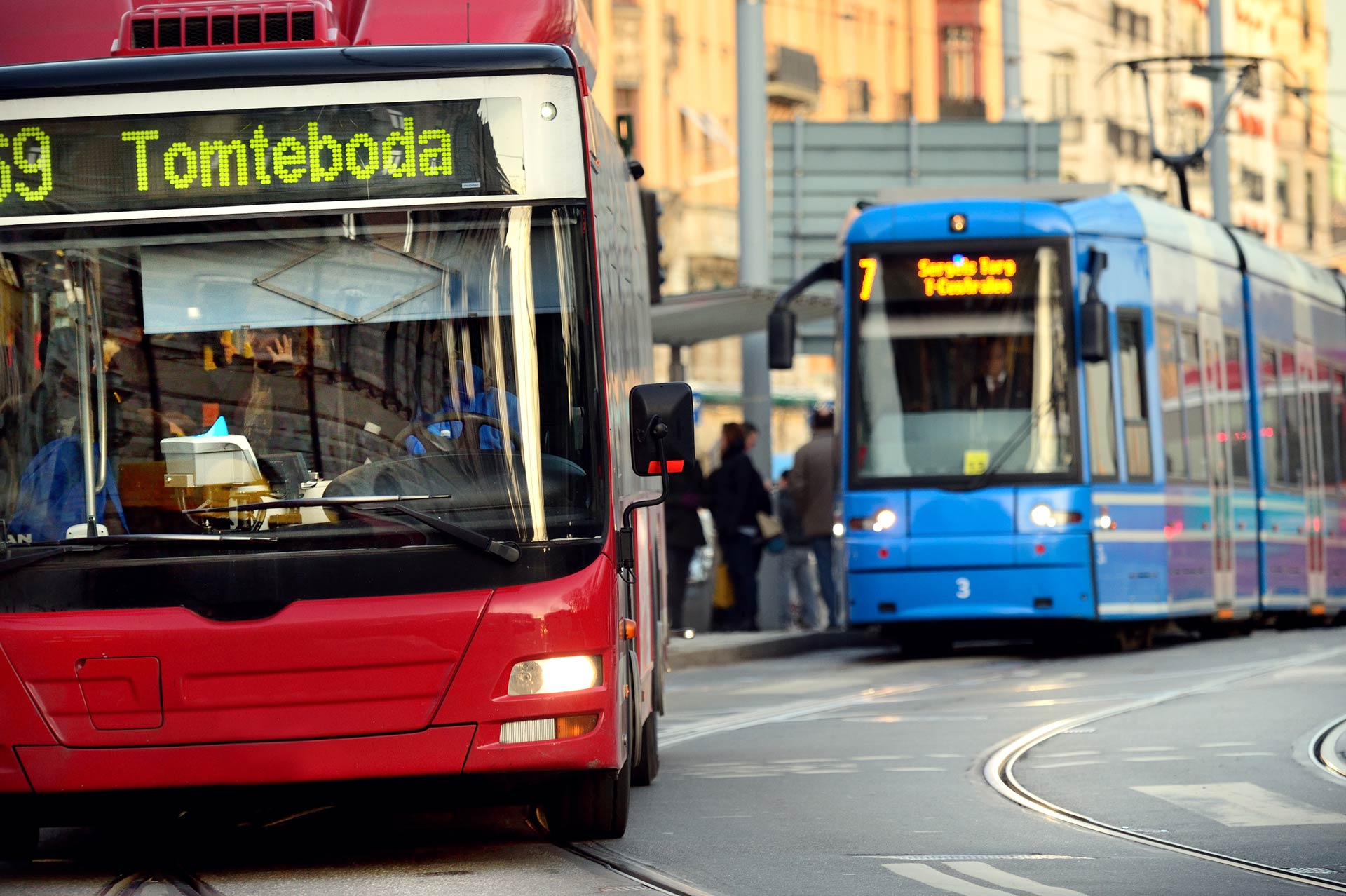 The commute is an essential part of our daily lives; city planners and transport strategists need to be thinking about how to make it not only easier and more bearable, but enjoyable too. Gilles Vesco, former Vice-Mayor of Lyon and VP of Grand City of Lyon, believes: “The goal is to rebalance the public space and create a city for people, [with] less pollution, less noise and less stress.” And it’s with this idea in mind that cities around the world are looking to the future.

Not just the traditional

When we think of getting around a city, most of us might naturally turn to the traditional transport infrastructure. The more tech savvy amongst us will consider taxi-on-demand services like Uber and Taxify, or apps that exist to facilitate car sharing. The more adventurous will often go under their own steam, either walking, cycling or using modern alternatives like the hoverboard, favoured by younger people.

The truth is however, that often the most convenient way to get around a large city is by using an already established public transport system, that’s why it’s still the most popular option. But is the experience as seamless and convenient as it could be? The simple answer is that it all depends on where you live.

Contactless makes sense in so many ways

Most developed cities in 2017 are developing their transport infrastructures around the ‘integrated multi-modal transportation system’. The foundation of this system being the ability to effortlessly move between key points of a city with minimal inconvenience and maximum speed. You land at the airport and can take a tram to the centre of the city, then the metro or bus to your home. The challenge for such systems is collecting payment. Many cities have reloadable travel cards, day tickets or good old-fashioned conductors.  These solutions all require one or more extra steps of effort, which in turn is perceived as inconvenience and actually more of a challenge for the user themselves.

London, England. During the 2012 Olympics Transport for London pioneered a system that many users of the network had wanted for years, but previously the tech hadn’t been up to speed. The system allowed users to pay for journeys with their contactless bank debit cards, and has now been permanently rolled out across the network and offered as one of TFL’s standard payment options. By using the same card each time commuters can take advantage of daily and weekly caps and offers. To date there have been 1.8 million journeys made using contactless payments, from over 100 countries which in total accounts for 40% of TFL’s total amount of trips made since the implementation of the system.

Together with our partners at Ridango, we’re developing a contactless payment solution that can be integrated into an existing infrastructure, or installed from scratch as a standalone system. Integration and operational costs can be reduced for networks using older technology, with significant savings on wages for the oldest of all technology, the conductors and ticket sellers. 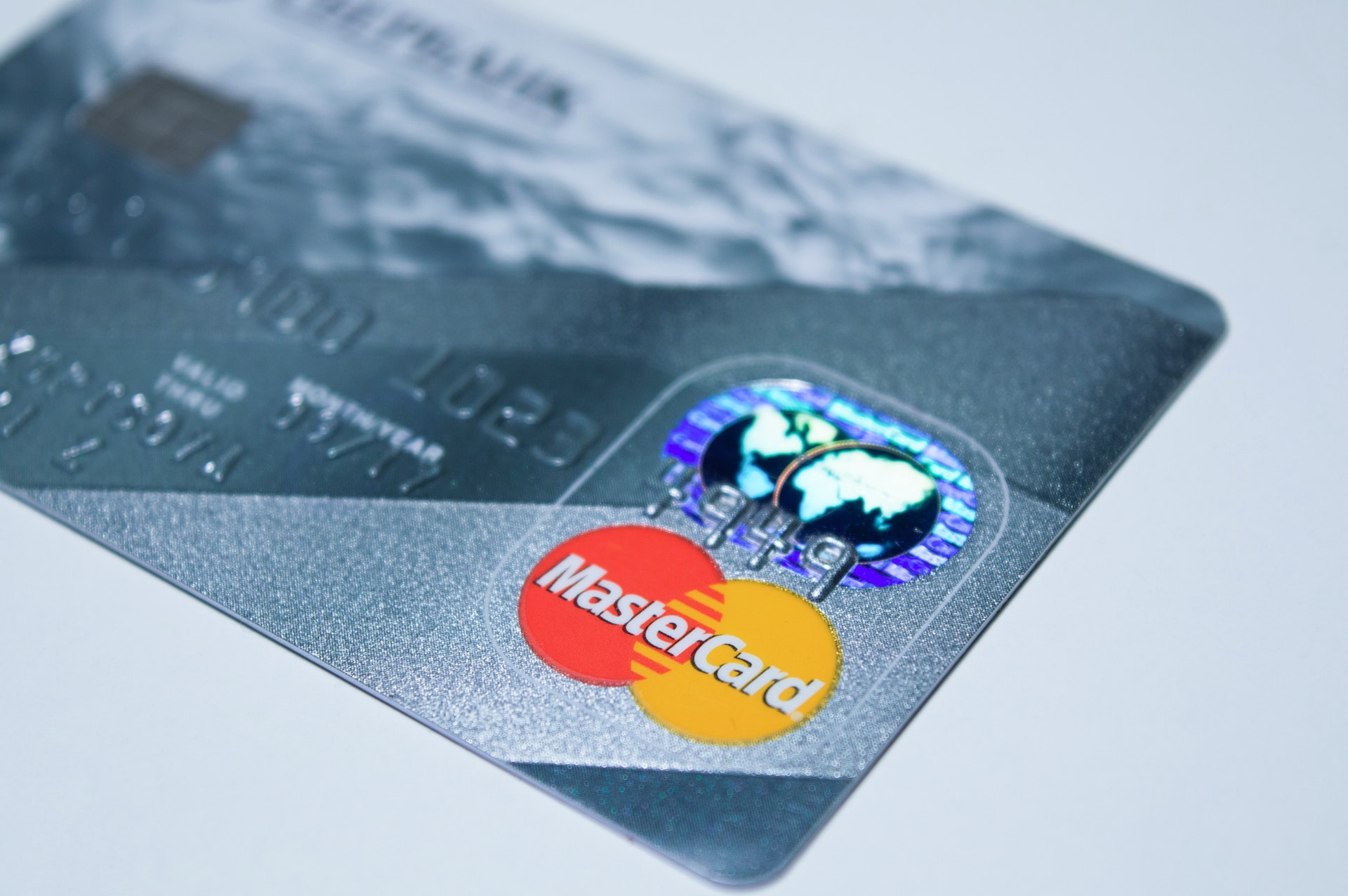 Benefits for both municipal operators and their users alike

No longer will a weary business traveller have to go on the hunt for a ticket office or machine when landing in a new city. They will simply pull out their contactless debit card and touch-in when boarding the train, tram or bus from the airport and throughout their multi-modal journey to their destination. The appropriate fee will be deducted immediately; the most effort needed may be a short registration form on the city’s transport app or website, but generally this would not be required*.

Speed is a benefit for both the user and operator, less than 500 milliseconds to make a transaction means fewer queues and a more efficient service. As the secure technology works as an offline data authentication solution there is no need to process transactions online in real time, and there is no requirement for the user to enter a PIN, both key to saving valuable time for all.

From the point of view of the municipalities, costs are reduced and the need for large capital investments to implement the technology can be avoided by integrating into existing fare management smart card systems. Operational savings come from a reduction of activities, this relates mainly to the issuing of new smart cards as well as the maintenance of their infrastructure.  As users appreciate these small yet significant advancements – especially those that make the experience of using public transport more pleasant – operators that integrate this technology into their networks will see their reputation benefit exponentially.

Cities are essentially collections of people. People working, living, loving and having fun. Any technology that takes away the barriers, that allows us to get on with just being, this is the tech that’s essential to us. They say it’s the technology you don’t notice that’s the most valuable, the tech that just works, and this has never been such a poignant observation. The moment technology puts an extra stage into an everyday routine is the moment it becomes irrelevant – something we here at Proekspert strive to remember.

Excited by the possibilities? If you would like to discuss how this technology can benefit your transport network, just get in touch. We’d love to have a chat and tell you more.

*This is currently an option for TFL London and results in access to offers of cheaper fares.