Digital waste includes anything from simple email spam to huge unstructured data collection that nobody is capable of chewing through. Despite the fact that most of digital waste is generated automatically by computer programs and robots, the main reasons behind it are humans and our habits.

From a management point of view we can attribute digital waste to three major causes: being too formal, being too conservative, and being too secretive. 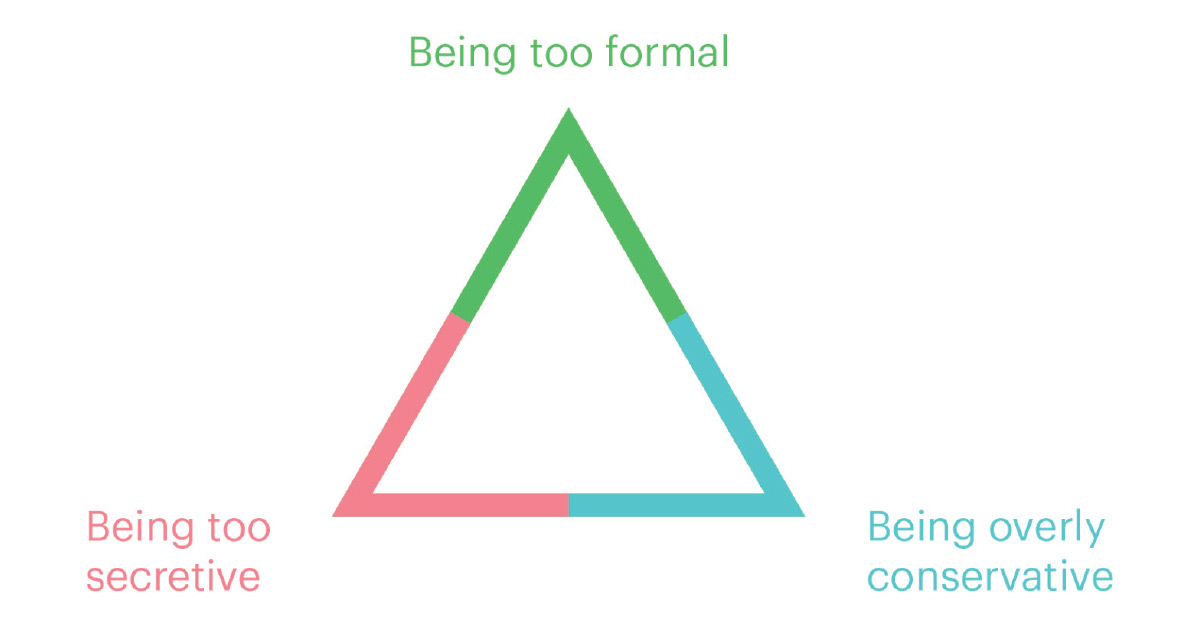 From a manufacturing point of view, these address at least four out of eight known wastes of lean manufacturing.

Bureaucracy and formality vs. the solutions-driven approach

One obvious reason for digital waste is the presence of overwhelming formalities where documents are created just because they are ordered, but nobody actually understands their real purpose. This is something everyone has experienced at least once in their work life. This habit results in tons of files nobody can read through and adds no real value to an organization.

Even if the initial reason for introducing excessive formalities might have been caused by a wish to address customers’ concerns or process-quality issues, probably at some point we just forgot to deal with the root causes and started filling formalities just because it seemed the most logical and safest way to continue at the moment. It happens sometimes when we’re fire-fighting to solve a unexpected problem fast and then move into repair mode to fix the consequences. And when we are tired of fixing our broken things, the band-aid made out of complex process documentation seems the most tempting thing to cover the problem – just to move on to value-adding work again.

Being overly formal and therefore superficial not only causes digital waste, but in manufacturing it transforms into excess processing, a waste of skills, and the lack of timely information caused by motion and waiting waste. 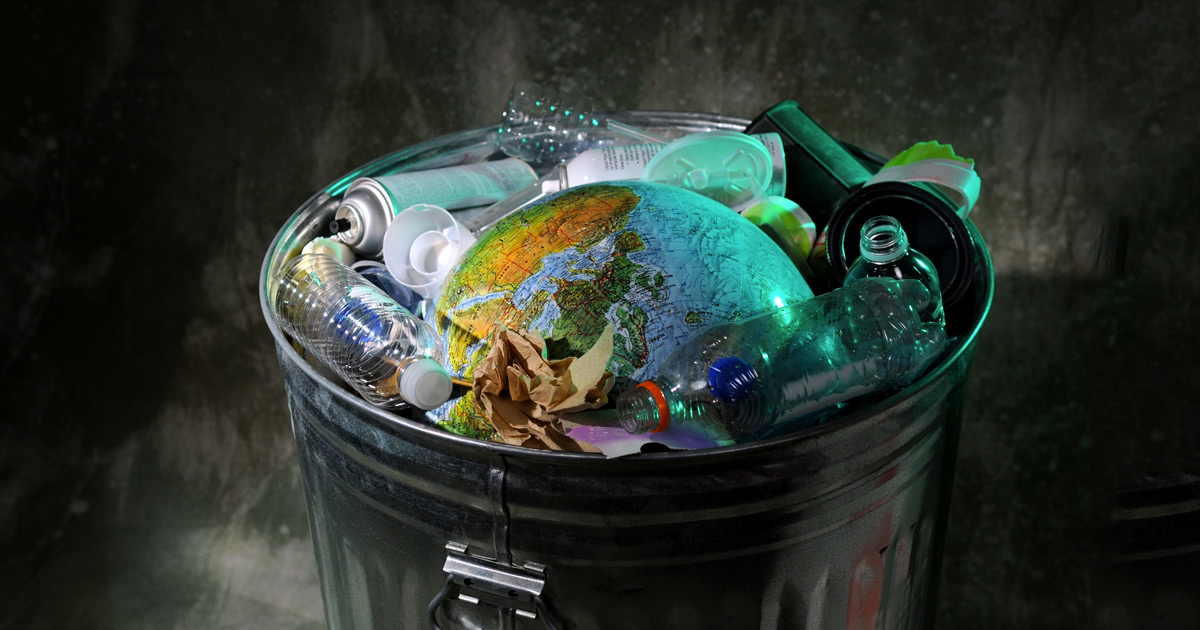 Inventing everything by ourselves and avoiding the sharing of know-how seems to give us a competitive advantage. Nevertheless there has to be a balance: restrict too much what your engineers can discuss with their peers, and you will kill their desire to innovate.

I admit that keeping production processes confidential is reasonable most of the time, especially in highly-competitive domains where it’s only matter of minutes before a stolen design is recreated in another factory in another country. But when we look at a smaller manufacturing cluster in a given region, small- and medium-sized enterprises (SMEs) with 50 to 250 workers and up to 50 million euros turnover, there seems no point to focus on keeping technological secrets between neighbouring enterprises. This is especially true when the companies are focused on export markets.

And even if the focus is partially local, keeping all the know-how proprietary and protecting it as a trade secret isn’t such a great idea. Why? Because markets outside of the region tend to look at the overall quality and fame of regional production and do not focus as much on sorting out which company’s products are great and which are not. It is more reasonable to work together to build better products and expand your private business contracts through that practice. In some cases several smaller companies could probably unite to gain the capability of fulfilling larger contracts.

A great example is the Raufoss Industrial Park where they honor trust and sharing between people and even declare so publicly as a part of the regional culture: “By collaborating on targeted R&D projects the companies will maintain and strengthen their market positions.”

Being overly secretive itself may not cause as much digital waste but it still transforms directly into the same known wastes of lean manufacturing as introduced in the bureaucracy topic. And that brings us to the next point.

Probably there is no company which wouldn’t like to use the most efficient processes and technologies. But to gain something you have to change your habits. Sometimes we see the signs that there is too much confidence in manufacturing SMEs — that old working methods are still sustainable for next three to five years, in which time the company will be ready to adopt a modern solution.

Examples of these methods are production process tracking and operational analysis of the manufacturing shop floor. In many cases, traceability data collection is solved with a simple pen and paper, or the data are typed into the ERP manually by an operator. Of course the speed and accuracy of analysis of this kind of data leaves much to be desired — we practically lose our chance to learn from the data during the production process and operate in darkness with very low visibility.

Here’s what we suggest: Adopt exactly opposite mindset. Do not wait three years but start immediately with digitalisation. Choose a couple simple but often-used routine processes and find a partner to automate those — you’ll have a quick win and learn something too.

Part of the unwillingness to abandon old habits comes from being too secretive. Being conservative is not a bad thing, but the myopic habit of avoiding the sharing of technological know-how between engineers eliminates the possibility of learning from others’ mistakes and discoveries, innovation included. And that directly affects our ability to recognize and adopt newer and better processes and technologies.

The smaller a company the fewer resources it has. Improving manufacturing through technological processes, new software, and hardware is a relatively investment-heavy task. Add here the fact that validating new software or hardware is time consuming as well. But making a hasty choice may lock a company into a inadequate solution for at least the next five years, if not much more.

As we have experienced as software system development experts, being too conservative causes lots of underused or even unusable software code – the digital waste. Imagine the company’s vital software system that has been built in-house by only one developer over many years without involving an external partner or advisor – a relatively typical case. This kind of solution is a big risk for a company, because most of the technical know-how and complexity is most likely uncharted, and the stability of the system depends on only one person in company. This kind of risks can be mitigated by using a reliable long term development partner or by using a solution that is shared and maintained together with other similar companies.

Research and development projects that have odds of absorbing a huge amount of money before maturing to a profitable business.

And, if an increased understanding of efficient competition can allow firms to see some areas of R&D investment as not being of competitive value, or as offering only “redundant” competitive advantage, they might find it profitable to cooperate in more aspects of know-how development.

When companies are cooperating to achieve the performance improvements through adopting new technologies, the possibility of succeeding is higher as more collective experience is involved. Of course cooperation means compromises, and processes must be unified between different parties, but that can be only good when we can lower our expenses on software and technology. 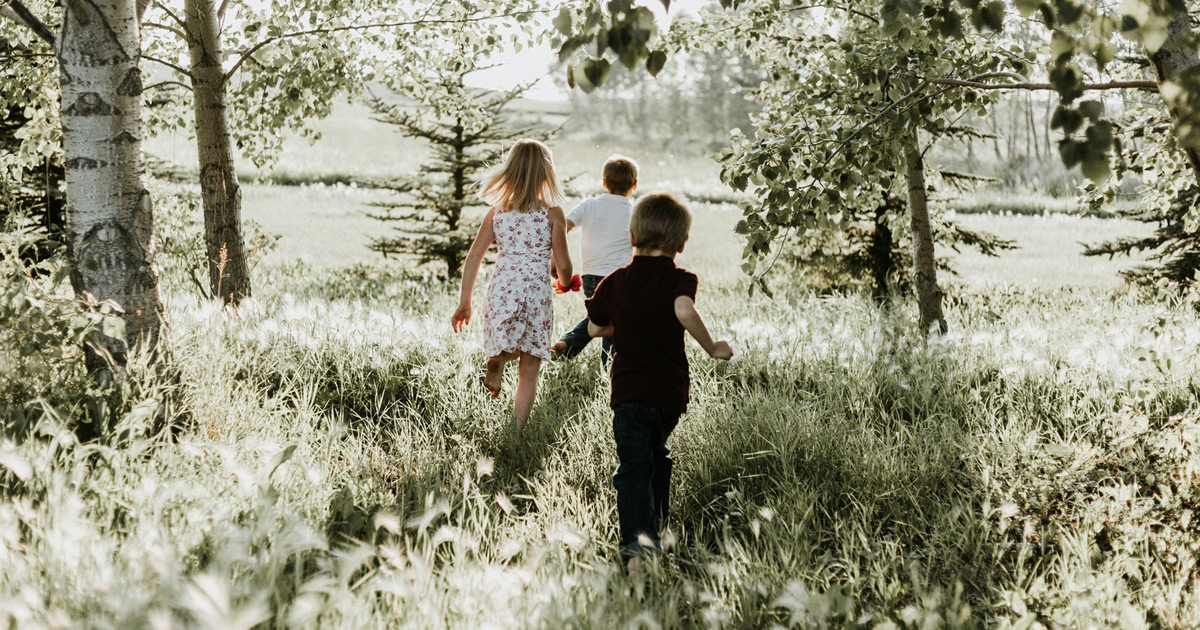 Eliminate waste by cooperating with your fellow “competitors”

In addition to Raufoss there are other good examples of cooperation in northern manufacturing clusters. The Estonian Electronics Industries Association members, for example, who participate together at fairs, organize know-how sharing events and visits between companies to demonstrate process- and technological improvements to fellow members. Certain regional companies even share their manufacturing shop-floor resources to level peak times for larger orders.

As a result of constant development of technologies the amount of unusable data and insufficient IT-solutions grows constantly. It cripples our capability to produce products effectively with minimal waste and most importantly, it wastes the most valuable thing people have – their time.

Proekspert’s mission is to reduce the digital waste. As a manufacturing digitalization and software design company, we see many possibilities for improving the efficiency of production through simple cooperation and informal knowledge sharing.

If you want to advance in the field of product development, here are our book recommendations to level up your process and strategy. Read more>